Since 1950, the Rainier Cemetery District has been working to keep the cemeteries in our communities looking as nice as they can but, thats not all. One thing that is equally important as making the cemeteries look nice; is making sure that the family members who come to visit or attend a graveside service are treated with respect and that every expectation is met.

Great care is taken throughout the year to maintain the cemeteries. I have been asked many times " what do you do when you're not mowing?" so, here is the answer.

Around the middle of March; the grass is well into its growing season and mowing begins. Each of the twelve cemeteries is mowed at least every other week but, a few are mowed each week when possible. It generally takes two people (myself and one temporary employee), seven to ten days to get through them all.

There is quite a rush by the middle of May as Memorial Day approaches and everything has to be perfect. During the Memorial Day week there is no work done in the cemeteries as there are usually quite a number of visitors. This is the time to get caught up on all the emails and phone calls that were put off during the rush in the previous few weeks. Also by this time, the equipment is all ready for maintenance.

The month of June is spent catching up on the mowing  because, by now the grass is way ahead after a whole week without mowing.

Usually, by the first of July, everything is caught up again and the months of July and August are spent mowing and trimming everything every other week.

By September, the grass has slowed down and fall projects can begin. This is the time to repair equipment and clean up around the shop where, things have been overlooked since the middle of March in order to keep up with everything else. Also, this is the time of year to be cutting back trees and bushes that have been creeping out into the paths of the mowers.

Mowing usually gets busy again when the October rains awaken the sleeping grass. Mowing season can usually be wrapped up by the middle to end of November and by that time there is usually a fair amount of limb clean up and leaf control to do. That usually carries on through the middle of December and by then it is usually too wet to get very much done outside.

Mid December through January is the time to get anything done with the old records and the process of updating all the old books to digital files for easier searching and maintenance of records.

By the first part of February, it is time to start getting everything ready for the middle of March and the beginning of mowing season again. This incudes more limb cleanup, driveway maintenance (grading), leveling of dips in the cemeteries and planting grass in any areas that need it. It is also a great time to cut any low hanging limbs that will be a hindrence by the middle of April when there is no time to get to it.

Throughout the year there are always plenty of other things to do such as installing or re-setting headstones on request and trapping moles.

Of course, there are always graveside services throughout the year and that brings a certain amount of office work to keep the records current and the proper papers filed. Also plenty of opportunities to get to know people that come to visit the cemeteries and during appointments. That is the time to get to know the  history of the communities and the people who started them.

In all, it is an incredibly rewarding but, eaqually exhausting year! 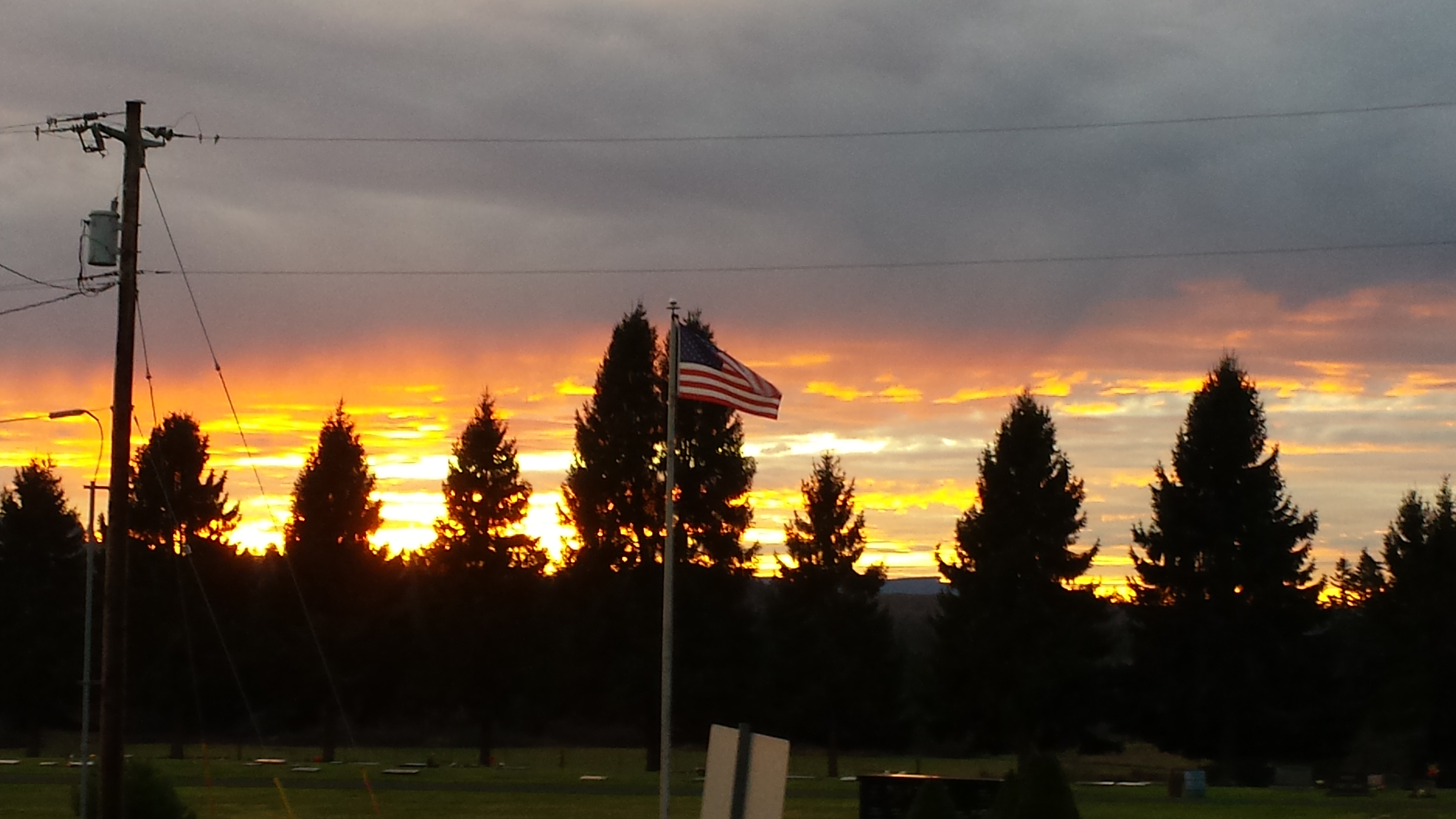